Not all lightbars and LEDs are made the same! Total Automotive Performance wants to show you the light when it comes to choosing between the many options of aftermarket lighting on the market. We have found this Rigid Industries Tech Talk to be quite informative and think you will too. TotalAutomotiveLV is the top source for LED lighting, with 1000s of lighting products from over 40 top brands. Check out our site or drop us a line at Info@totalautoparts.net!

So what is an LED?  An LED is a small semiconductor that when voltage is applied, will emit light energy from the chip.  Sounds simple doesn’t it?  Unfortunately, it’s not that easy to make it do exactly what you want.

Let’s clear the air, we use Cree LED’s!  We love Cree, they are a great American company; but with that said, Cree LED’s aren’t always the best choice for every application!  Snap On® makes some of the best tools in the world, but that doesn’t mean you use a Snap On ratchet handle to slice bread.  You’d use the right tool for the job, LEDs are no different!

Above is a cutaway of a basic SMT LED, similar to what Rigid Industries uses in most of our lights.   All of the different parts of the LED can make a huge difference in output and longevity.  You can’t have just a chip or substrate or secondary optic.  They all work together to produce light and make the LED reliable.

We use exclusively of Osram and Cree.  As a rule of thumb, any light with a Spector® optic gets Cree and any light with a Hybrid® optic gets Osram.  Every component is a tool and plays a part in the total system.  We use the best tool for the job!  Some LEDs are better at certain things than others are.

Another concern is just because a box says CREE, doesn’t mean they are actually Cree LED’s.  We are seeing a huge amount of counterfeit LED’s flooding the market.  They look exactly like the real thing, but they don’t work like the real thing.  Cree will also sell just the chip to anybody who says they can make an LED out of it.   Substandard LED packagers in Asia purchase the chip from Cree and then package it themselves.  This doesn’t make a Cree LED, yet they love to advertise it as Cree.  It’s impossible to get a high quality LED unless you buy the whole LED directly from the manufacturer.  No one will ever know the difference; it might work OK, but never as good.  Nobody ever accused Asia of being truthful in their marketing!

Even quality LEDs can have huge variations in output as we’ll explain below.   Think about a Chevy Cavalier vs. Chevy Corvette, same company and factory, but very different performance.

So, what makes our lights so much brighter than everything else on the market?  With our buying power and volume, we get better LEDs for the money than anybody else.  In 2014, we are forecasted to use a total of somewhere north of 5 million LEDs!  When we purchase LED’s we specify exactly what color and output bin we get.  A bin is a very tight specification for either how bright or what color the output is.  Yes, it is more expensive, but we have a lower cost per candela with a Rigid Product than just about anything else on the market.

Color is important so your lights look the same from one end to the other or from one light to another.  When it comes to color binning, a typical (lower cost) color group could include up to 24 different choices.  We pay extra to get an exact color bin, exactly where our customers expect it.

When it comes to our brightness, it is the same premise as color binning.  Brightness bins can have up to 100% variation in output.  Of course the cheap light manufacturers will never tell you they are buying the cheapest of the cheap.  We have seen complete light bars cost less than we pay for LEDs in the same size light.  Even if you’re getting “real” LEDs, you probably aren’t getting anything with decent output.  Rigid will only buy the best.  This is why, if you buy a light this year, it will be brighter than it was last year.  Technology improves and we are constantly improving with it.

Now you know what the differences are in LEDs and what separates Rigid Industries from the rest of the world! Why Rigid?  Because we never settle for second best. 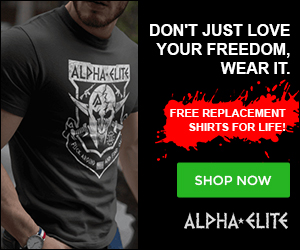 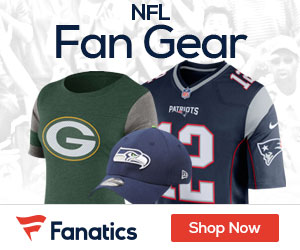 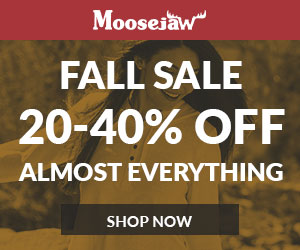